Border tour with the Border Patrol

On Saturday June 14th, members of the National Association of Hispanic Journalists San Diego/Tijuana chapter went on a tour of the border with San Diego Border Patrol Sector Chief Paul Beeson and other Border Patrol Agents.  During the two hour tour, journalists had a chance to ask questions and take pictures of the border between the U.S. and Mexico.
The San Diego Sector is responsible for more than 56,831 square miles of inland area, including 931 miles of coastline and 60 linear miles of international boundary with Mexico. Right now, over 2,500 Border Patrol Agents are permanently assigned to eight stations within the Sector. Between January and May 2014, there have been 20,758 apprehensions in San Diego Sector, compared to 162,390 apprehensions in 2008, according to Border Patrol statistics. 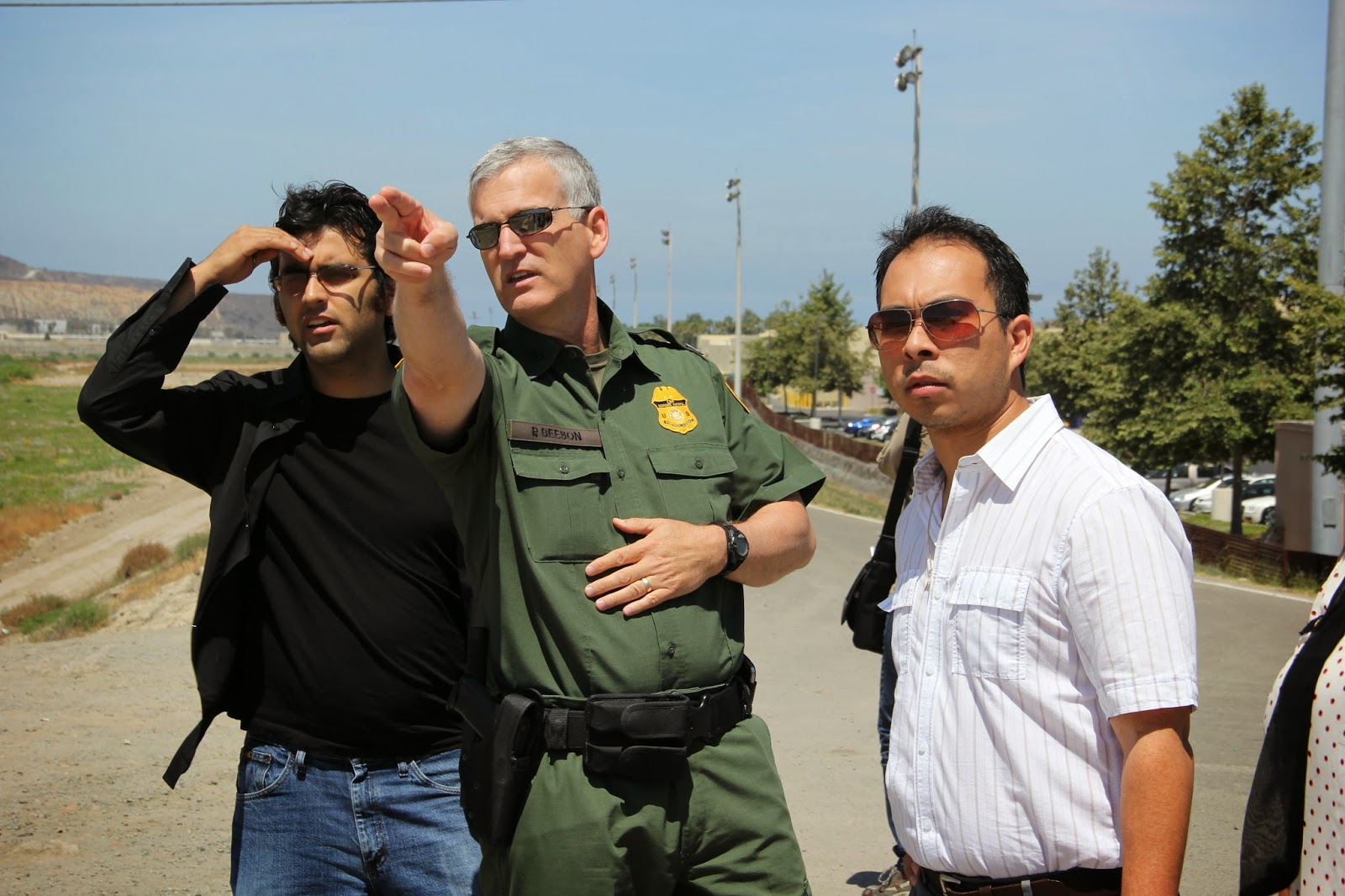 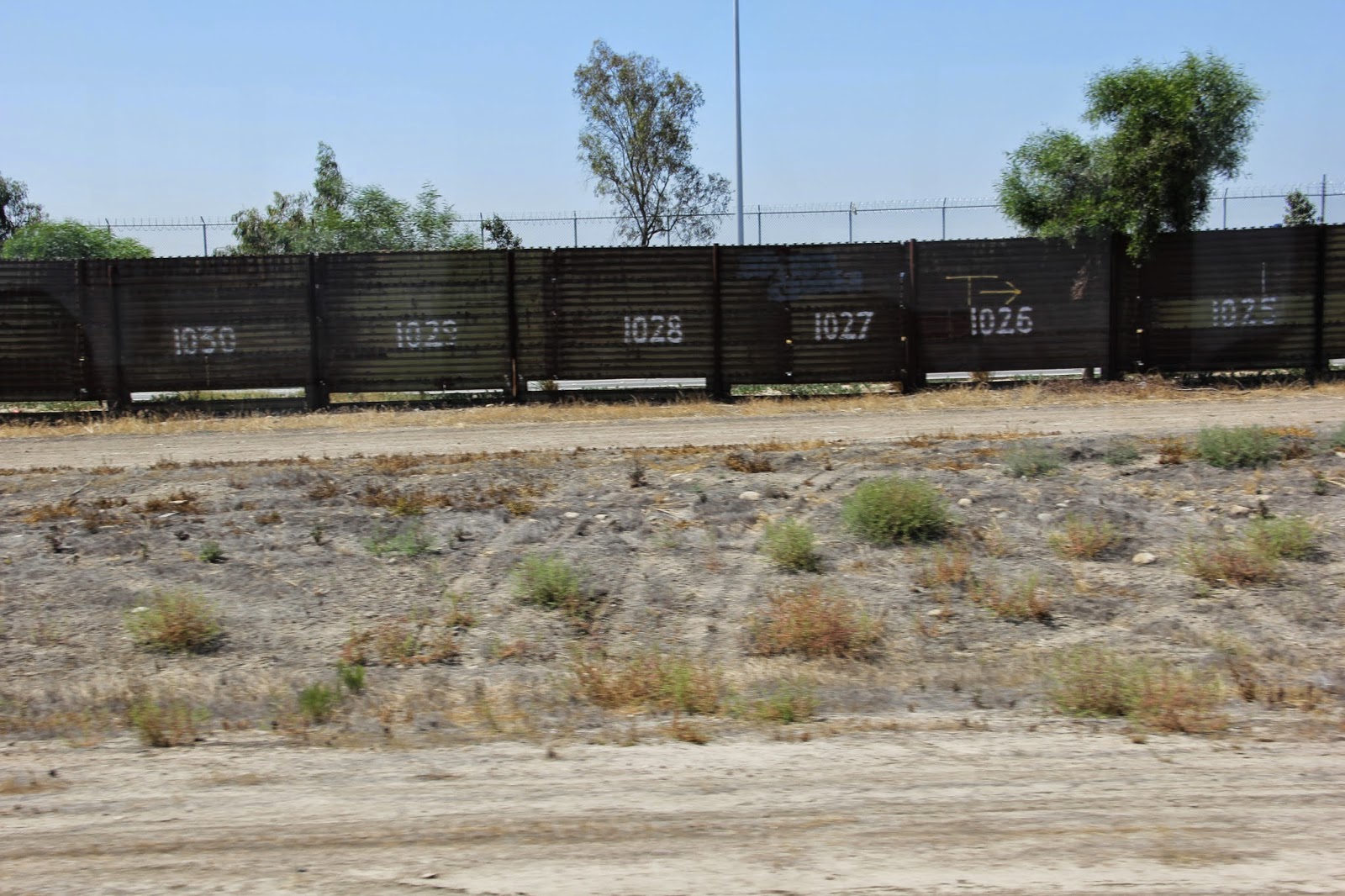 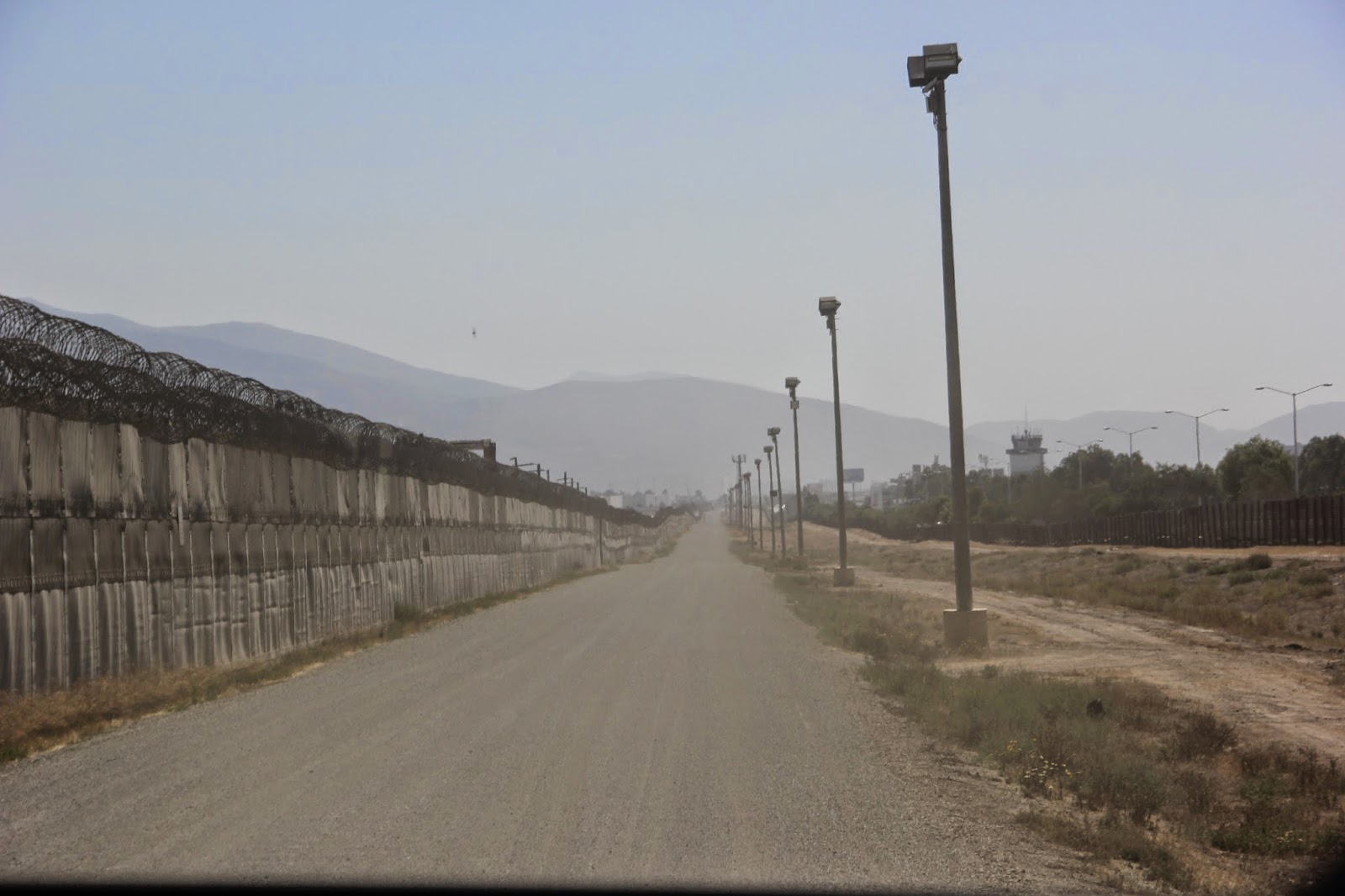 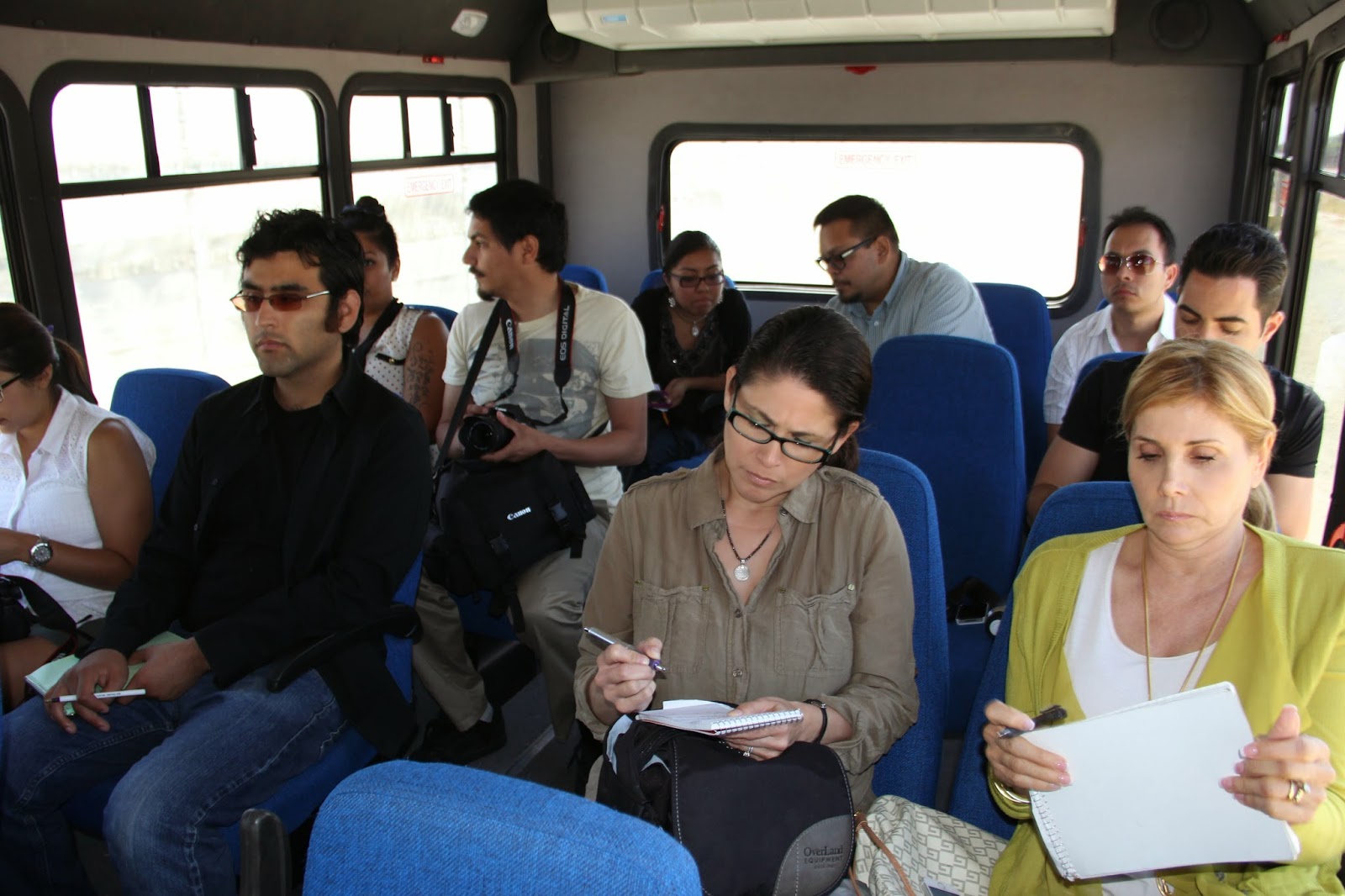 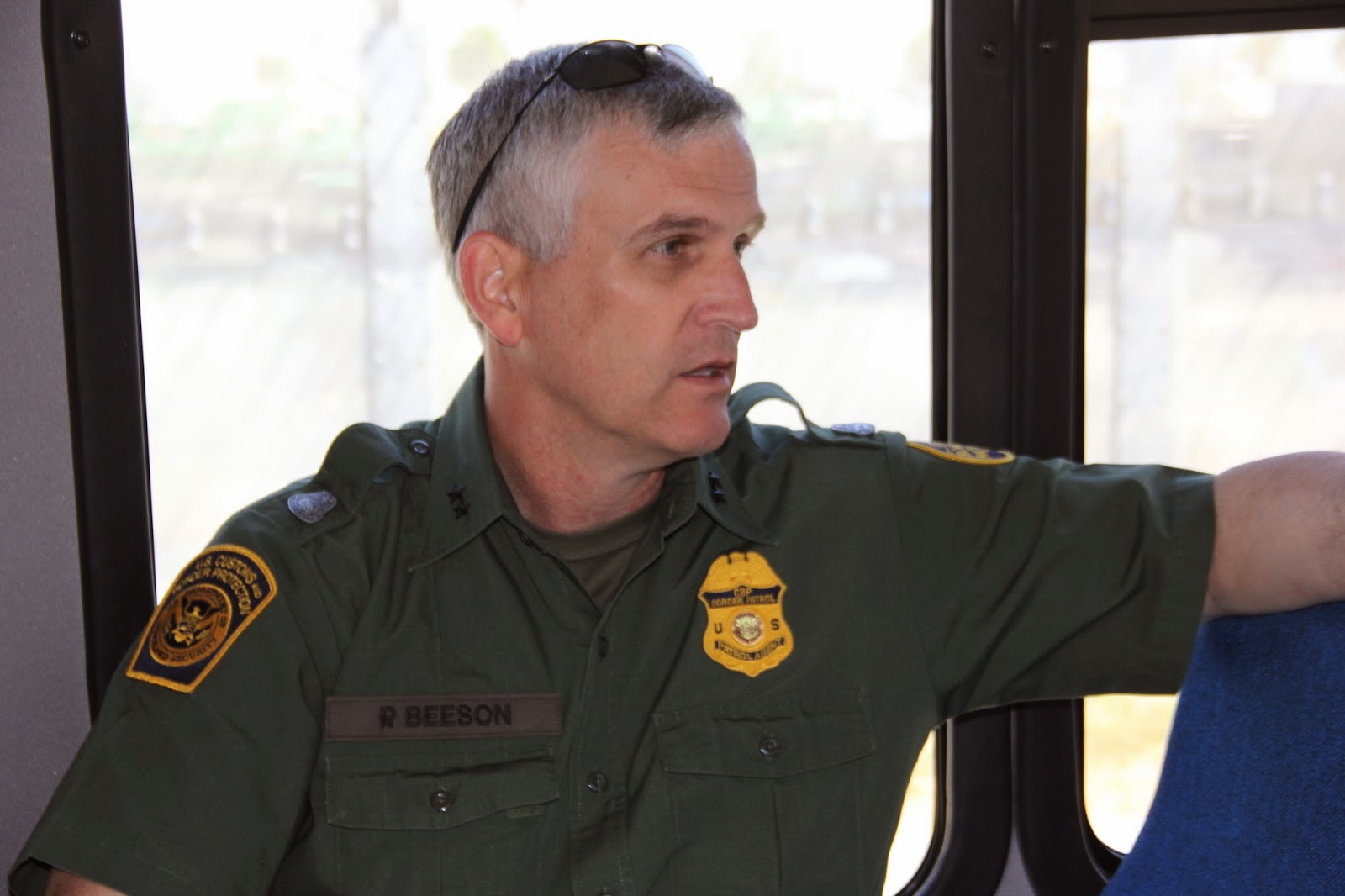 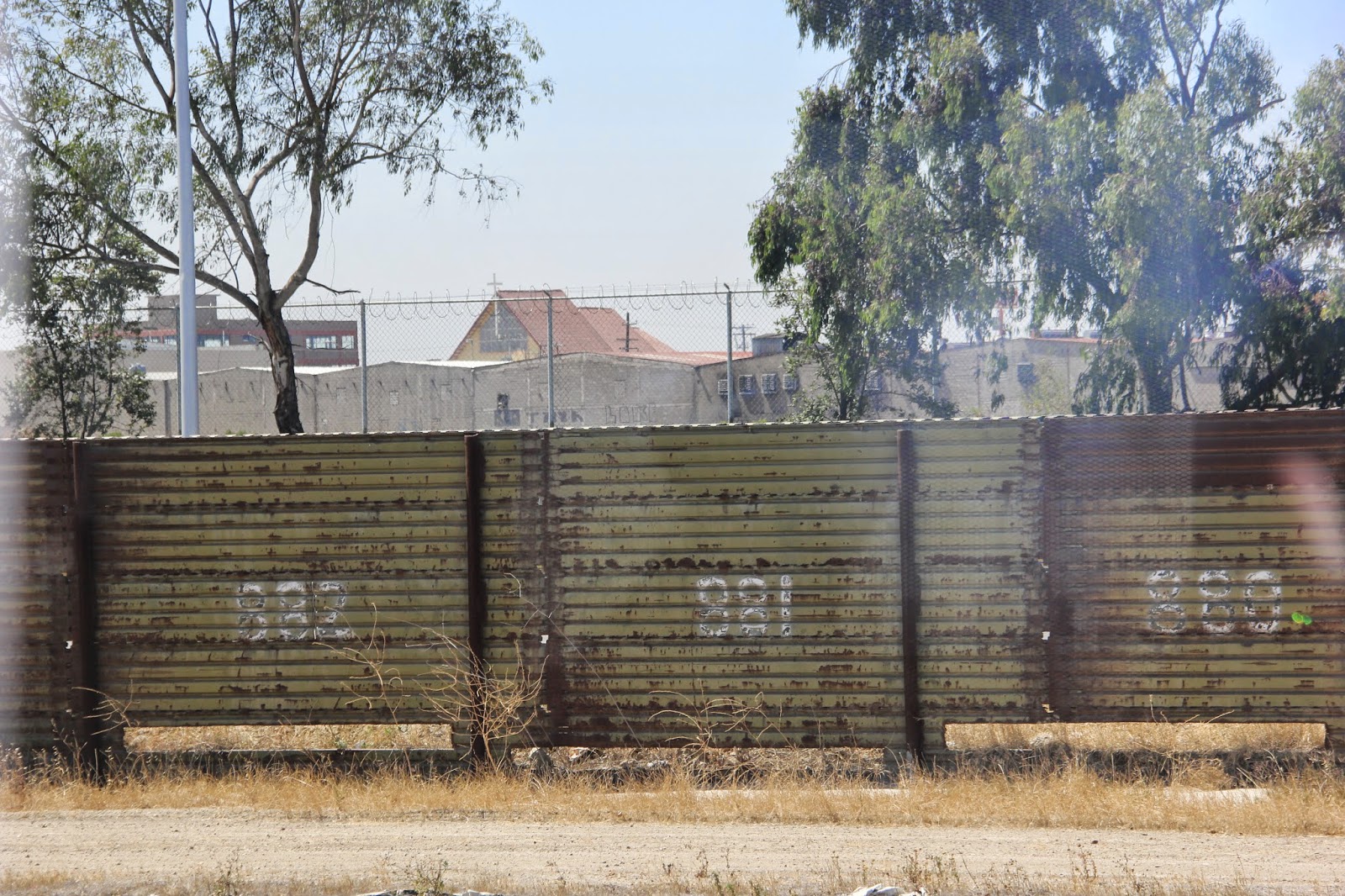 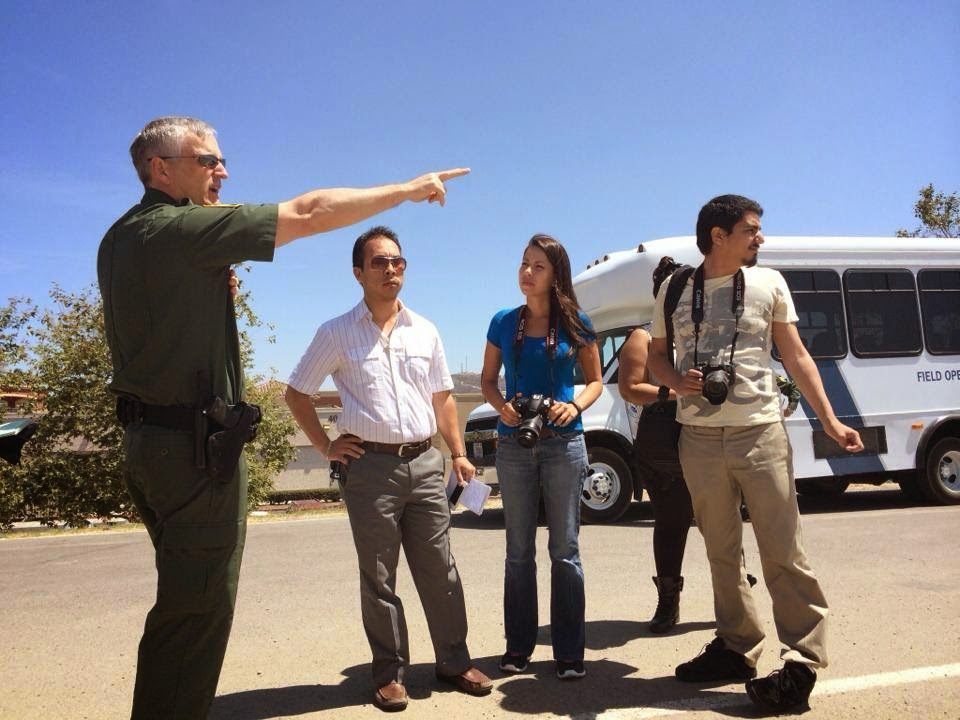 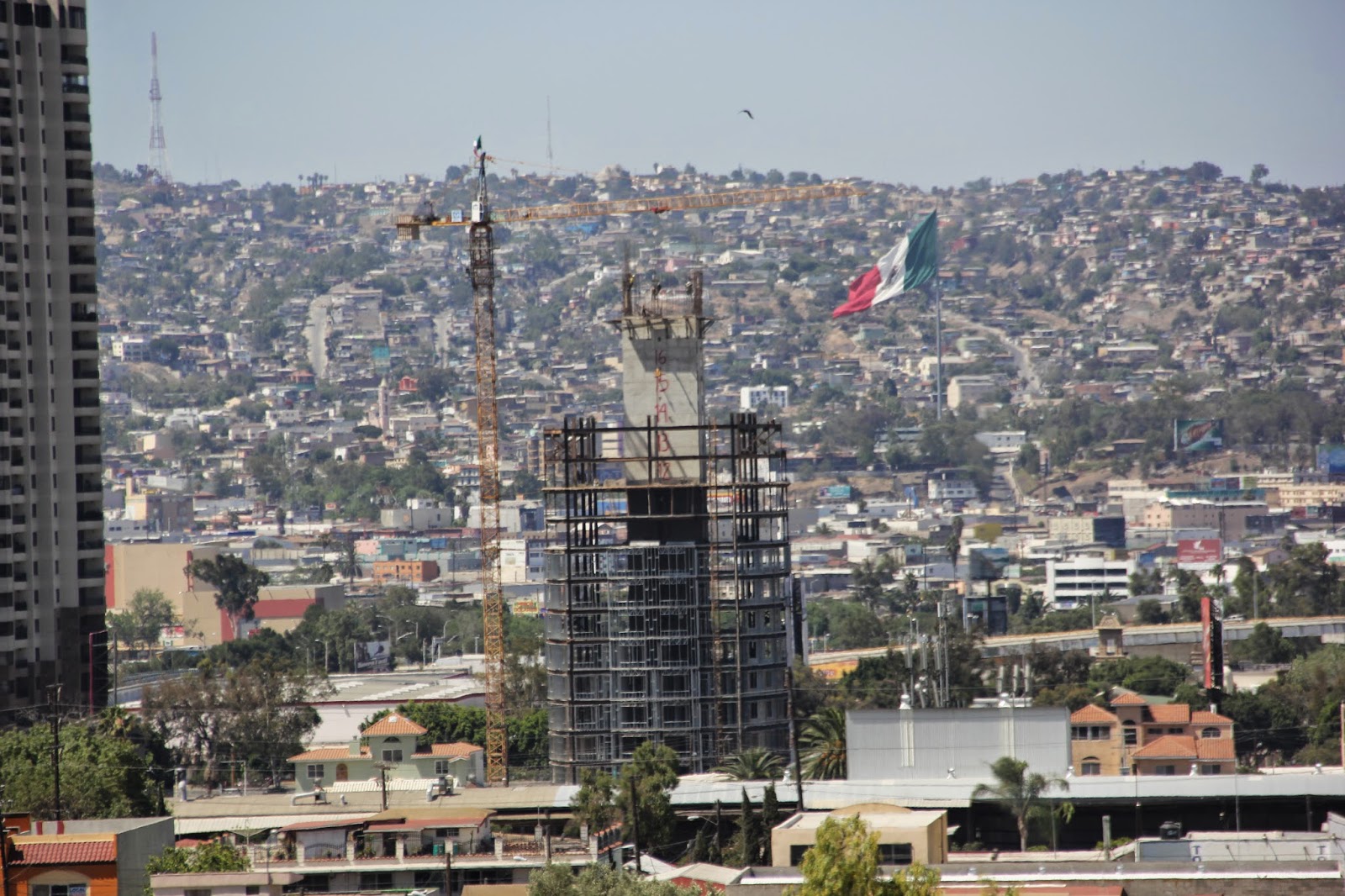 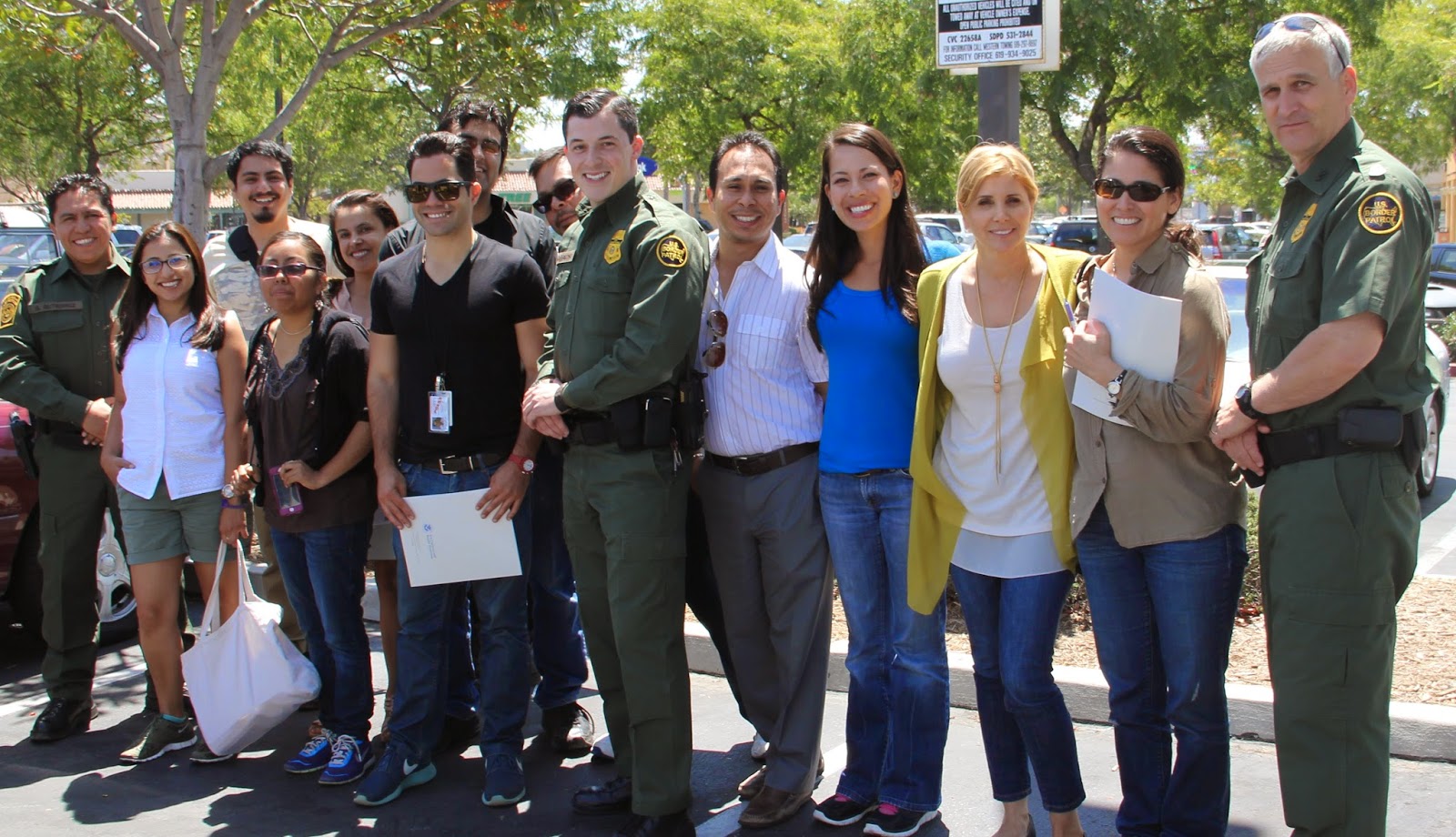